Do you remember when you were a kid and there were these incredible toys in the shop (‘Fully operational World War 2 – batteries included”) and your parents told you that they were too old for you, and you weren’t ready for them? Well that’s the Campus Board that is.

Campus Boards are super cool but you need protective goggles to even look at them. OK, perhaps that’s a slight exaggeration but you don’t just wander along as a beginner and start to play. Advice varies but it’s usually given as a rule of thumb that you should have 18 months to two years of climbing under your belt before you risk injuring yourself by going crazy on Campus. In reality that’s always going to be a thumb-suck figure (is your 18 months of climbing the same as someone else’s) but seriously don’t underestimate it and if you want to try then make sure you are well warmed up and ready to go. We have trained staff on hand to help you decide if the Campus Board is for you.

Once you are ready to Campus then it is an awesome work out designed to build the strength required for the overhanging crimps that its creator made his own.

The Campus Board was the invention of the late, great, Wolfgang Güllich. Don’t know him? He was the climbing double for Stallone in Cliffhanger. One of the finest rock climbers of all time (Wolfgang, not Sly) and a man so hard he broke his back falling off Millstone Quarry in England but didn’t let that stop him going on to do the first free solo ascent of Separate Reality in Yosemite National Park. That’s the kind of kiddo that invented the Campus Board to up his training. So be reasonable before taking it on.

Rules of the game for Campus Boarding 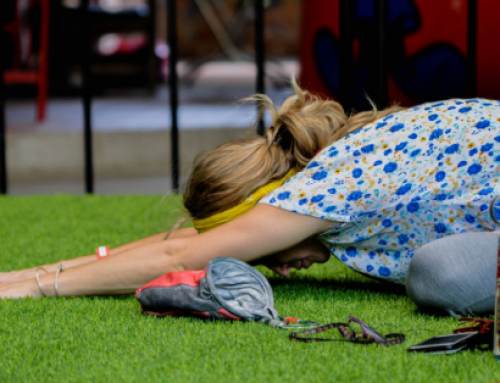 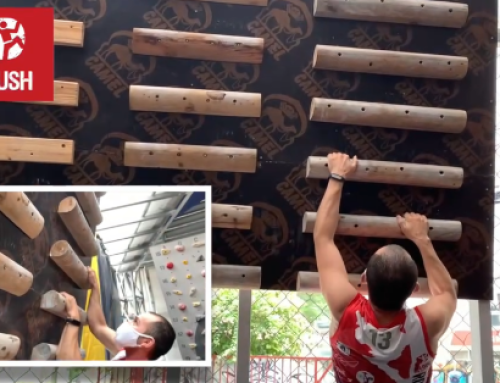